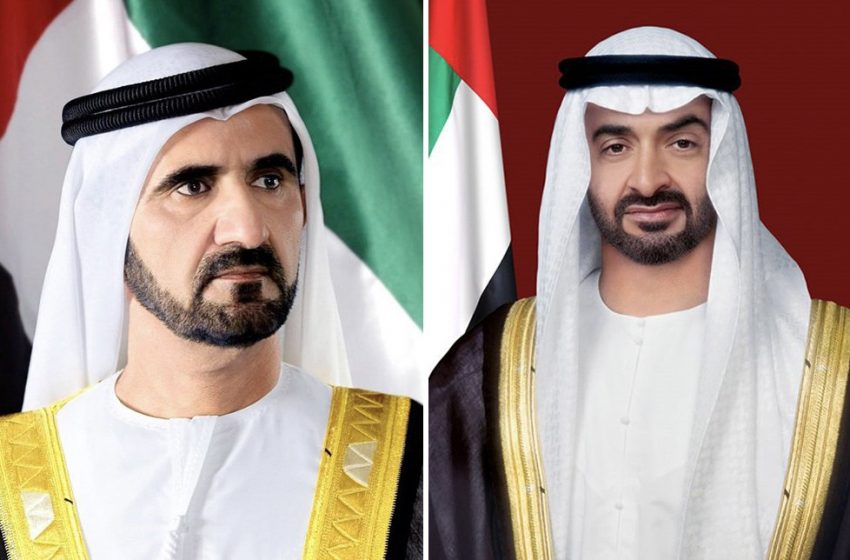 President His Highness Sheikh Mohamed bin Zayed Al Nahyan has sent a message of congratulations to President José Maria Neves of Cape Verde, on the occasion of his country’s Independence Day, which is marked on 5th July.