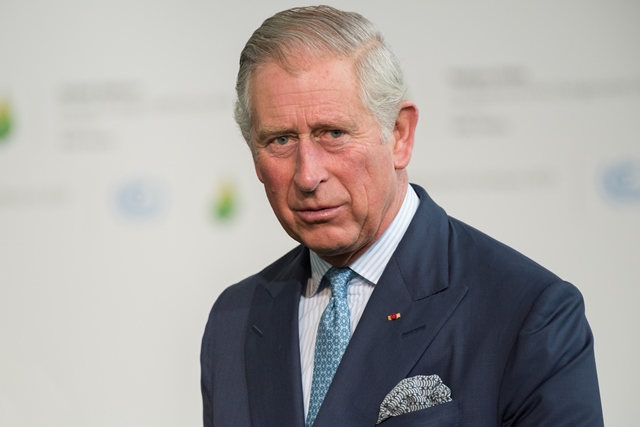 LE BOURGET near PARIS, FRANCE – NOVEMBER 30, 2015 : The prince of wales at the Paris COP21, United nations conference on climate change.

Charles III has been proclaimed as King of the United Kingdom of Great Britain and Northern Ireland at a ceremony at St James’s Palace, the BBC reported.

Charles became king immediately following the death of his mother Queen Elizabeth II, but a historic meeting formally confirmed his role on Saturday.

Clerk of the Privy Council Richard Tilbrook proclaimed Charles “King, head of the Commonwealth, defender of the faith”, before declaring “God Save the King”.

The packed room, attended by senior politicians, judges and officials who gathered in the State Apartments of the Palace in London, repeated back the phrase.

Making his own declaration, the King said it was his “most sorrowful duty” to announce to the death of his mother.

He said: “I know how deeply you, the entire nation, and I think I may say the whole world, sympathise with me in the irreparable loss we’ve all suffered.

“It is the greatest consolation to me to know the sympathy expressed by so many to my sister and brothers.

“I am deeply aware of this great inheritance and of the duties and heavy responsibilities of Sovereignty which have now passed to me.

“In taking up these responsibilities, I shall strive to follow the inspiring example I have been set in upholding constitutional government and to seek the peace, harmony and prosperity of the peoples of these Islands and of the Commonwealth Realms and Territories throughout the world,” he added.